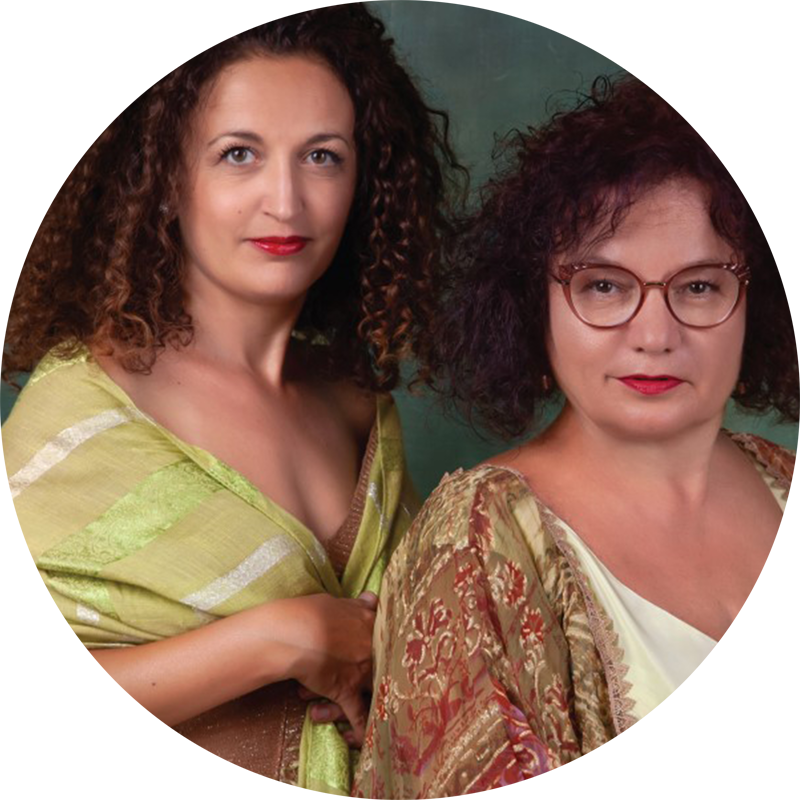 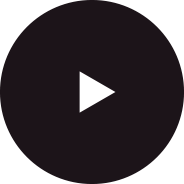 Daniela is the Founder and Artistic Director of prestigeous artistic events, such as: the Vivapiano International Piano Competition, the Vivavoce and Vivakordeon competitions, the Rila Music Exchange Festival and the ARTdenzieta creative art class for children and she has been awarded the Golden Pen for her contribution to the Bulgarian culture. A collaborative pianist with a notable artistic career, Daniela participates in national and international concert projects.